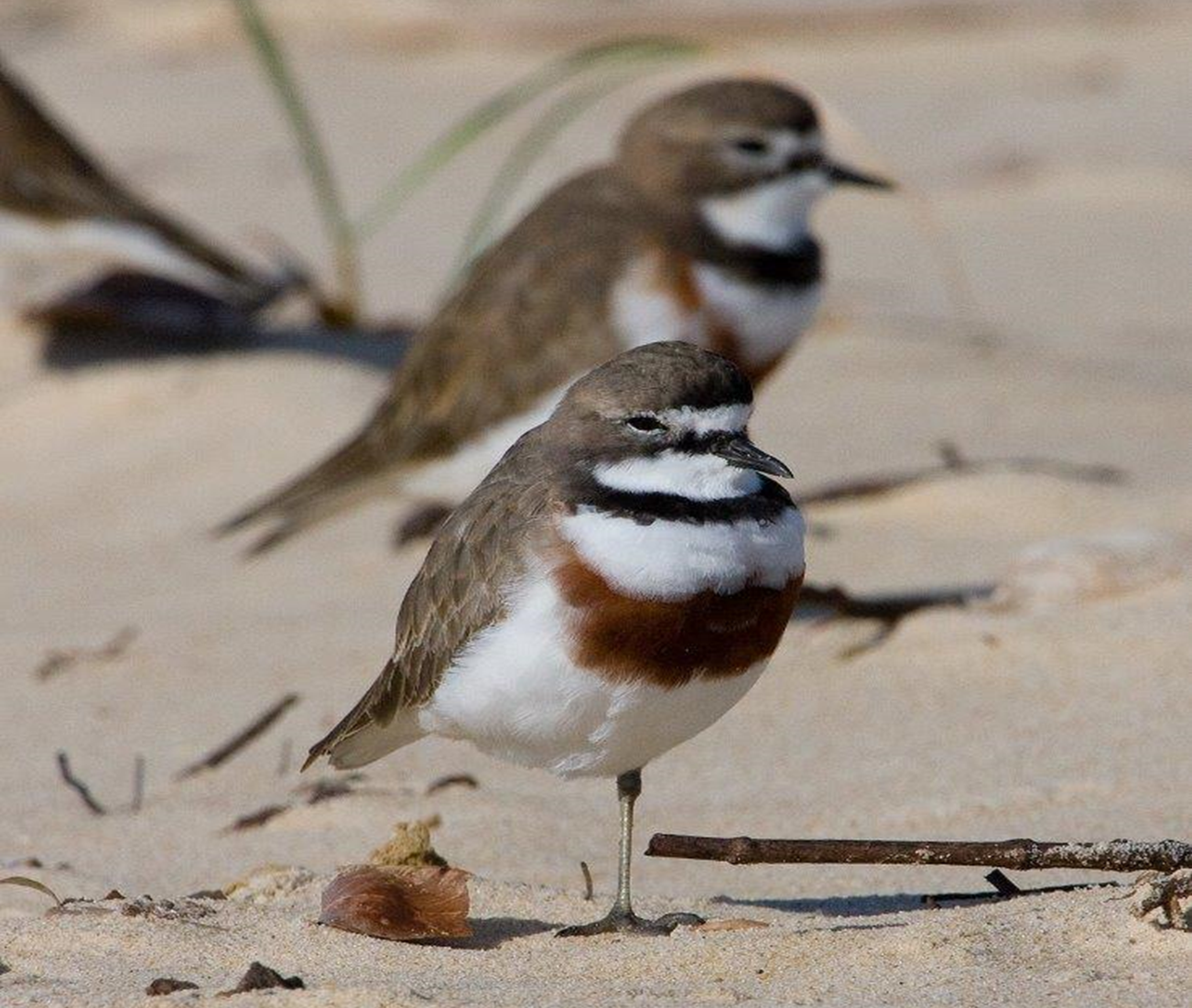 Despite its modest size and intensive visitation, the Noosa River estuary has consistently attracted over half the known species of migratory shorebirds to its shores each year, plus numerous more resident species.  However, habitat loss along the flyways and increased disturbance locally is putting this hotspot of shorebird biodiversity at risk. At the next Friday Environment Forum, Richard Howard will describe how this biodiversity is threatened.

Richard is a member of the Management Committee of the Noosa Integrated Catchment Committee, the Noosa River Stakeholder Advisory Committee and an active volunteer across several NICA programs.  As a member of NICA’s dedicated shorebird team, he has been involved in a number of innovative programs to monitor and conserve Noosa’s threatened migratory and resident shorebird species including the restoration of key habitat within the Noosa River estuary.

On October 14th, at the next Friday Forum, hear more about these incredible but threatened species on our doorstep and how you can help them to keep coming back.

Everyone is welcome at the NPA Environment Centre, 5 Wallace Drive, Noosaville. The forum starts at 10:30am and morning tea is available at 10-10.25am. Entry is $5 by “tap & go” at the door which includes morning tea/coffee. The organisers ask that masks are worn to protect the vulnerable in the audience.