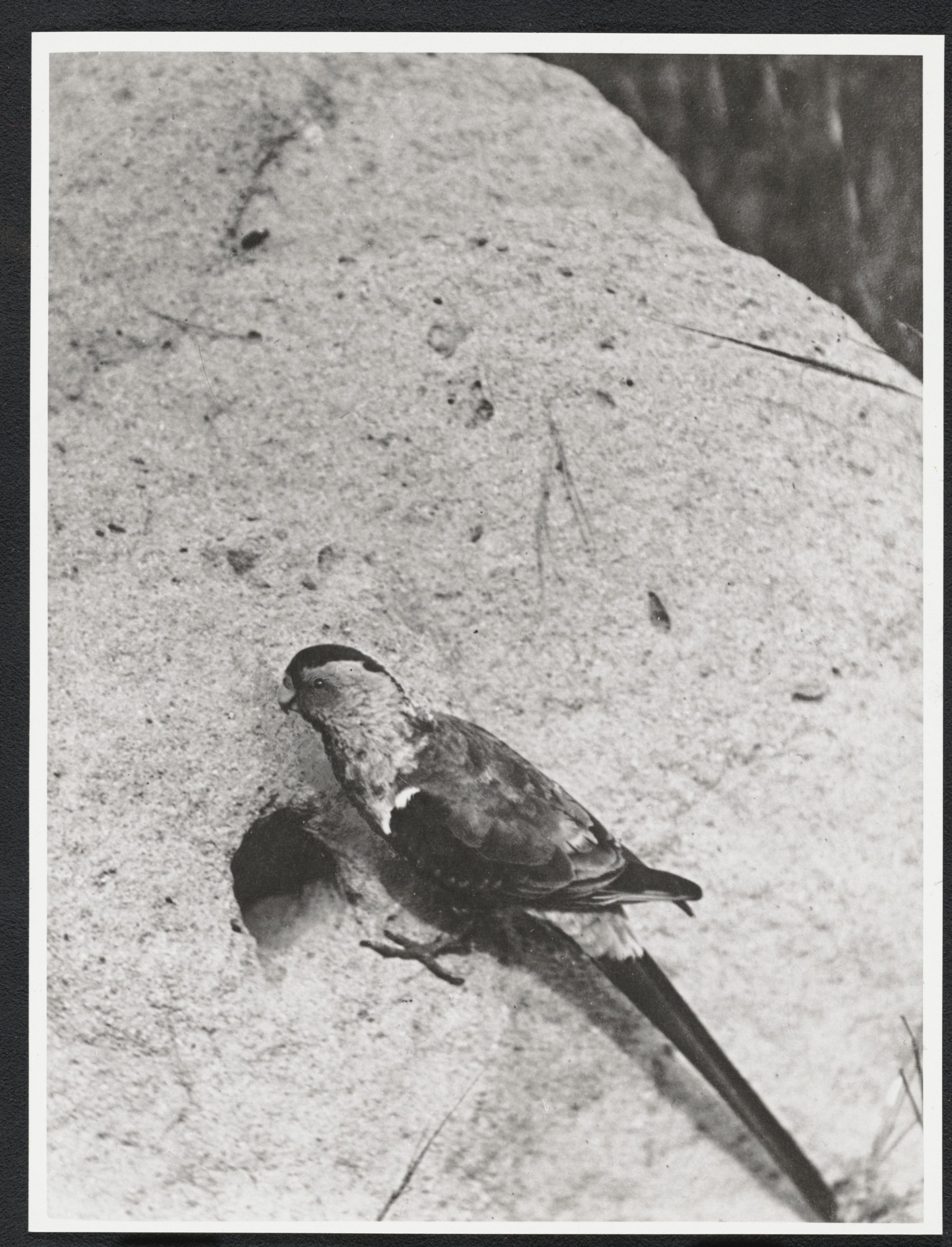 December 11th, 2021 marks the one-hundredth anniversary of the rediscovery of the Paradise Parrot by Cyril Jerrard of Gayndah. So it is timely to reflect on the bird’s terrible fate. For several decades before Jerrard’s sighting, the species was feared to be extinct. Its rediscovery raised hopes for its survival, but its resurrection was brief. Numbers continued to decline, so precipitously that today the Paradise Parrot has the unenviable status of being the only mainland Australian bird species known to have become extinct since the colonisation of this country.

On November 12th at Friday Environment Forum, Russell McGregor Adjunct Professor of History, James Cook University will look back on the history of the Paradise Parrot, paying particular attention to why its rediscovery was followed by such meagre and ineffectual efforts to sustain it, that the species soon succumbed. Professor McGregor suggests “in that way, we may find some lessons for today’s urgent efforts to avert future extinctions.”

To learn more, come along to the Noosa Parks Association Environment Centre, 5 Wallace Drive Noosaville where the forum starts at 10.30am and coffee is available at 10am. Join the bird observers at 8.30am in the carpark for interpretive birding.
Registration is essential at