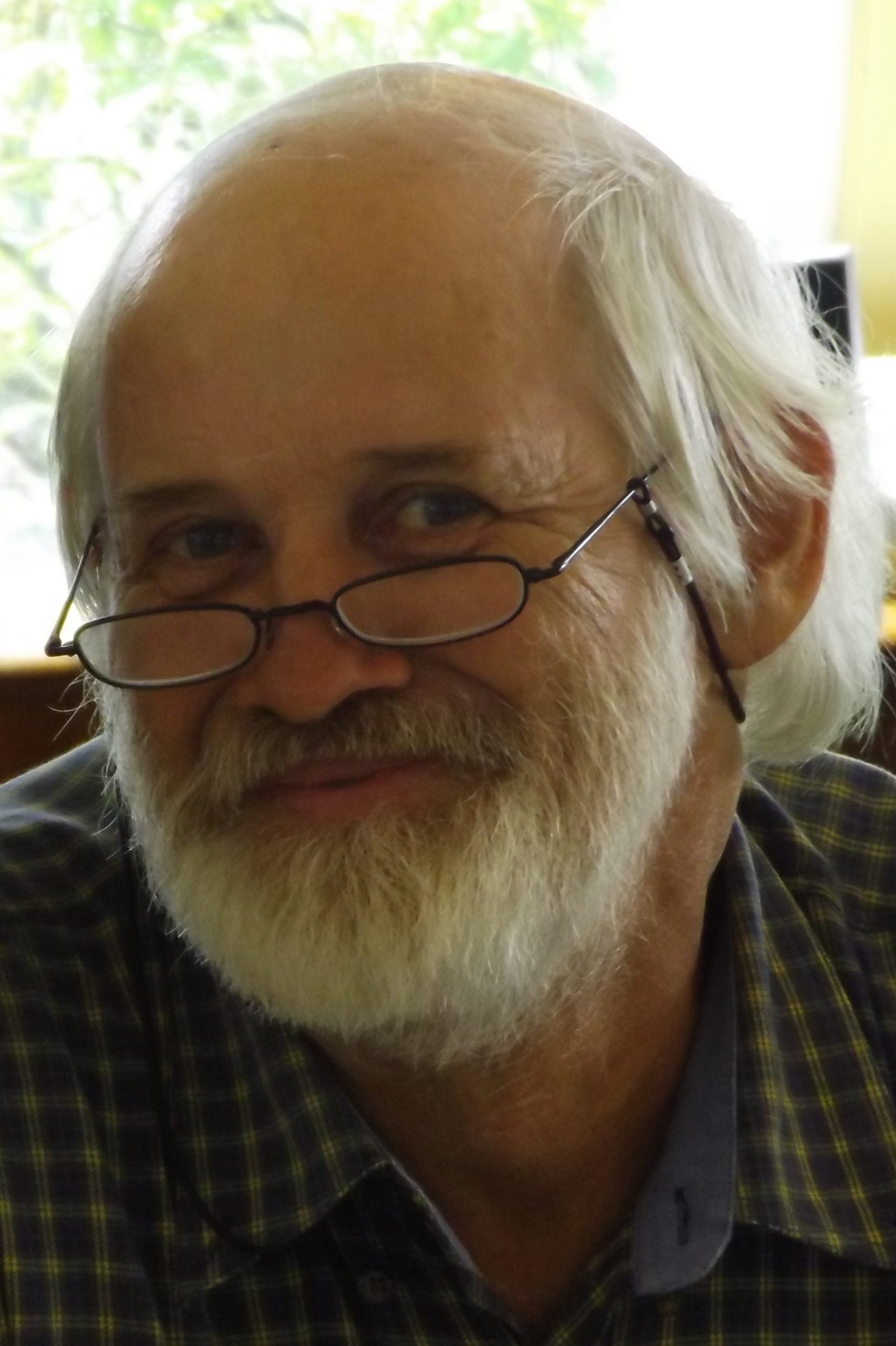 Ian Mackay is the Chairman of MRCCC, the Mary River Catchment Coordinating Committee.
A retired Science teacher, he’s been involved in water education and water issues since the
early 90s. Back then, a number of sites on the Mary were investigated for a dam that
Maroochy Shire Chairman, Fred Murray said was urgently needed so that the coast wouldn’t
run out of water by the year 2000.

He was involved in the lengthy campaign to stop the hastily-conceived Traveston Crossing
Dam and wasn’t alone in wondering initially if the Borumba Pumped Hydro Project currently
being investigated by the state government was a devious way to announce a new dam.

On September 23 rd , at the next Friday Environment Forum, Ian will describe the past,
present and future use of the water resource that is the Mary River. Ian says, “With the
Mary Basin Water Resource Plan currently under review, and with a good deal of the Mary’s
water already being exported to Noosa, the Sunshine Coast and even Brisbane, there’s a
growing feeling that the Mary is looked on as the Magic Pudding, that just keeps on giving.”

Everyone is welcome at the NPA Environment Centre, 5 Wallace Drive, Noosaville on
September 23rd to understand the issues of the Mary River Basin. The forum starts at
10:30am and morning tea is available at 10-10.25am. Entry is $5 by “tap &amp; go” at the door
which includes morning tea/coffee. The organisers ask that masks are worn to protect the
vulnerable in the audience.