The Noosa Parks Association Extended Outing Group undertakes excursions to destinations throughout Australia, and very occasionally overseas. There are usually two outings each year, in Autumn and Spring, typically up to 14 days duration. 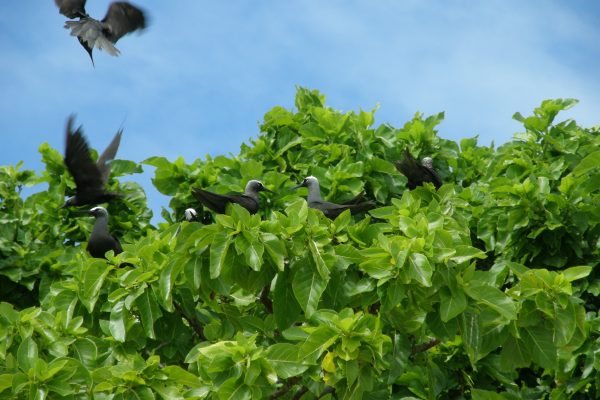 Some outings involve camping, others cabin accommodation. Catering is sometimes included. Participants are able to enjoy many outdoor activities in the natural environment, including walking, climbing, bird watching, botany, fungi, historical sites and even canoeing. 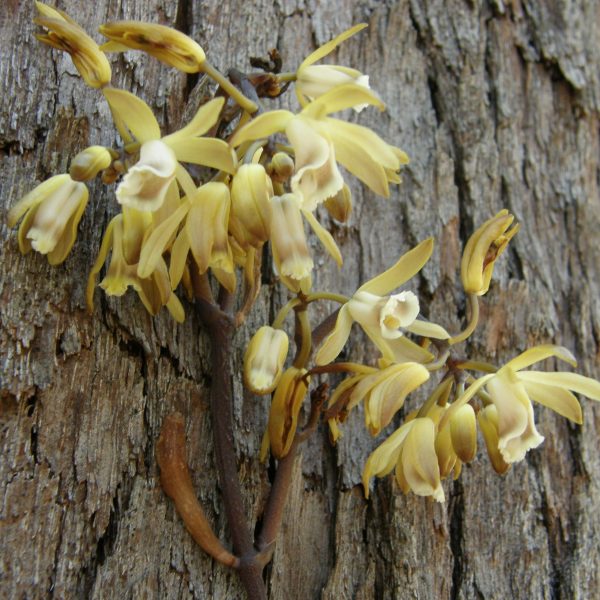 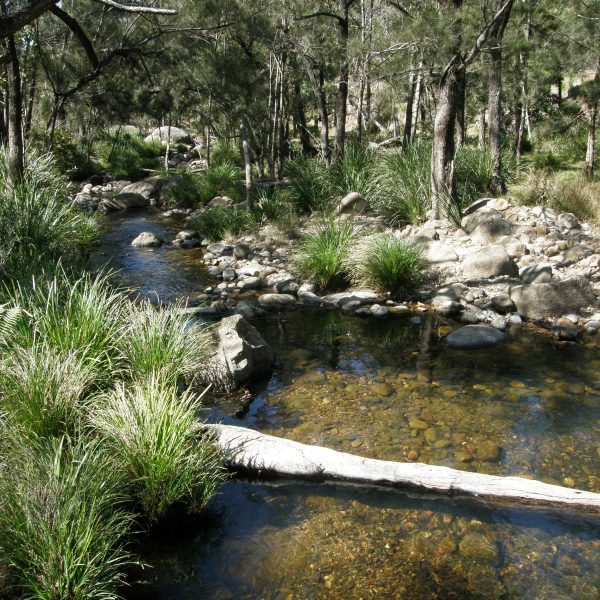 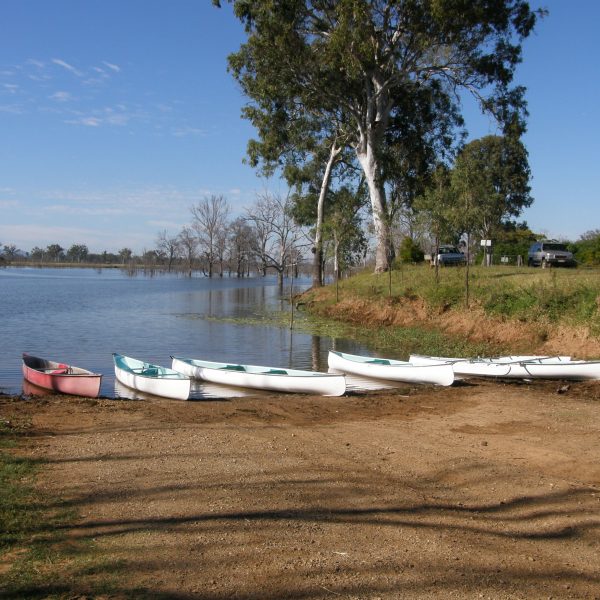 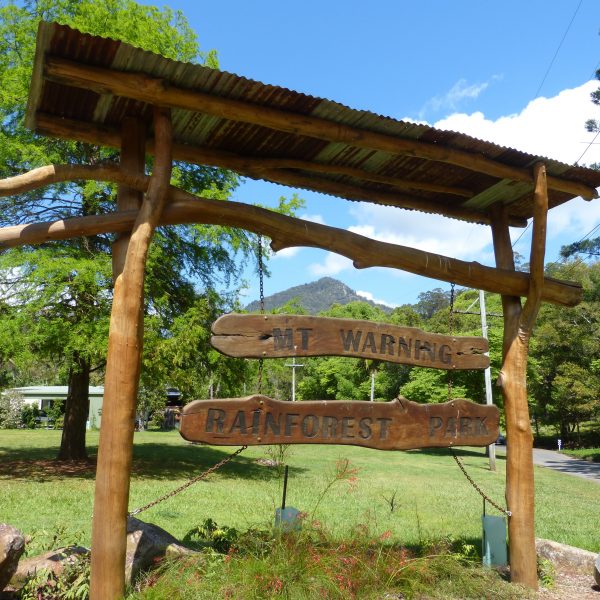 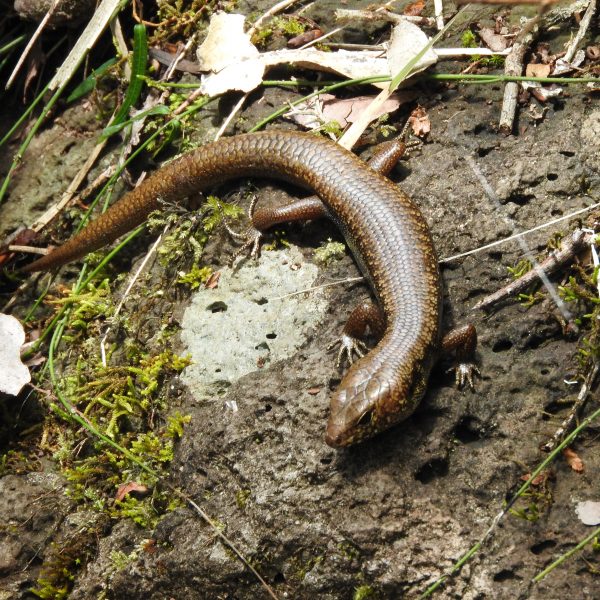 Bar-sided Sking at Mt Warning in 2015 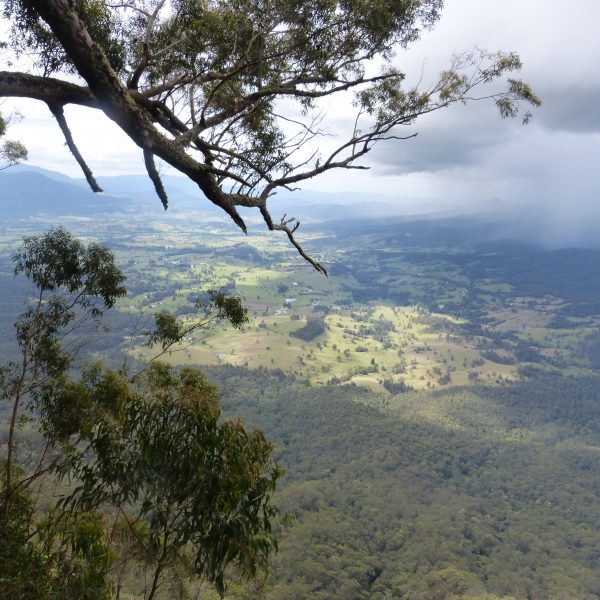 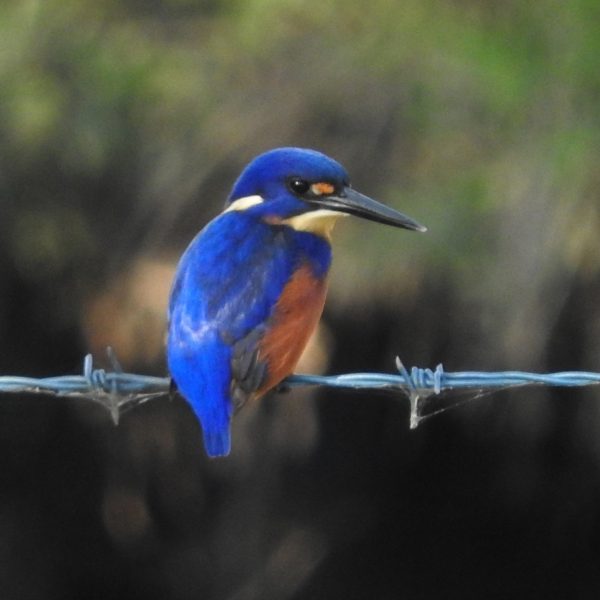 Azure Kingfisher at Duckadang in 2016 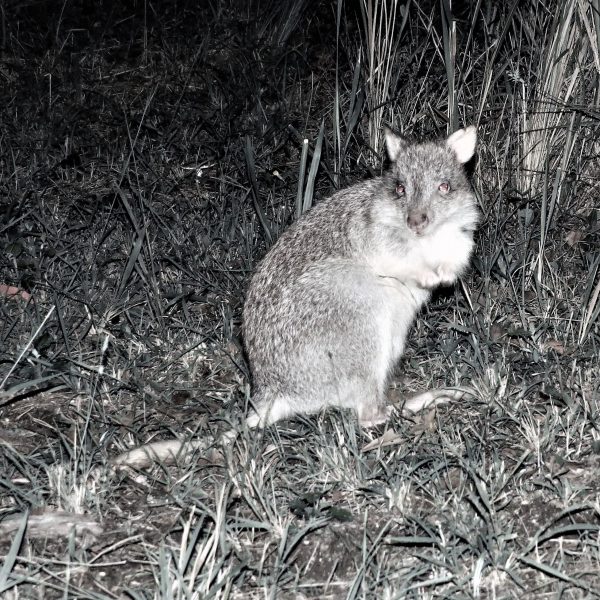 Rufous Bettong at Cullendore in 2017 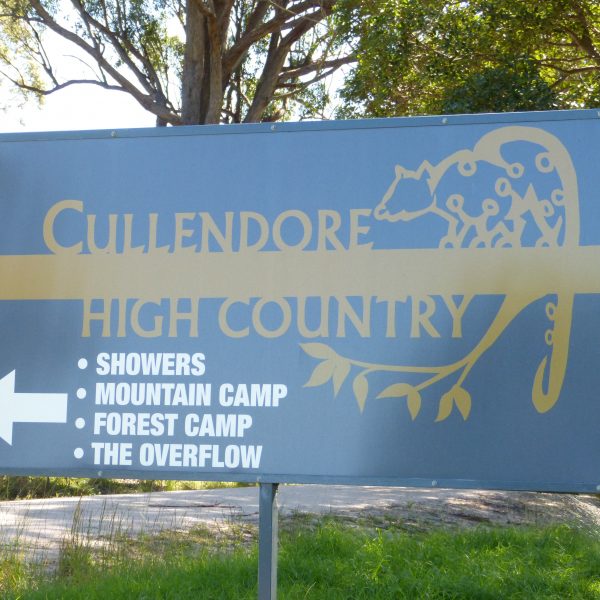 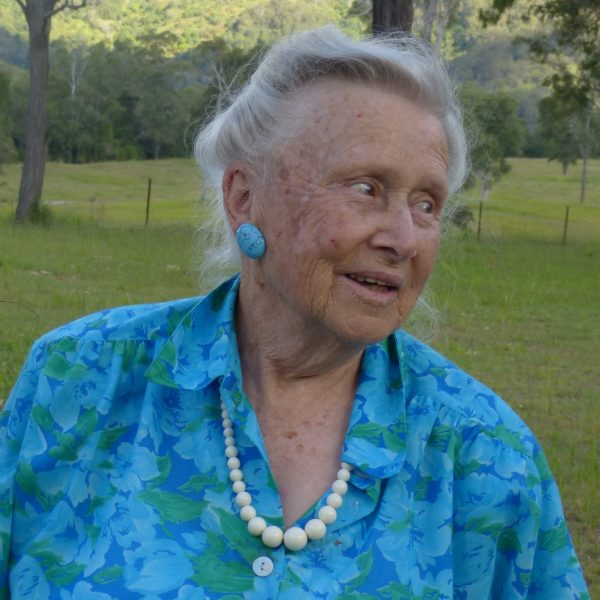 Cecily Fearnley at Samford in 2014 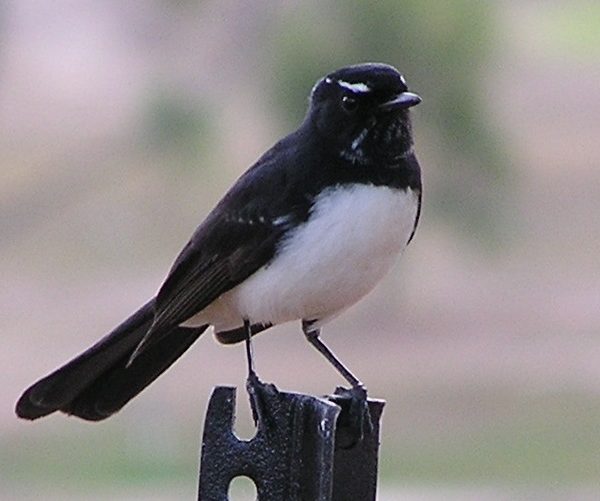 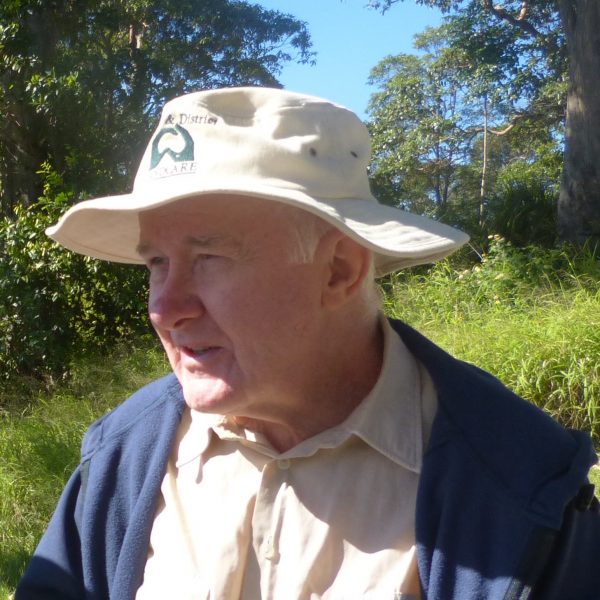 Brian Jones at Samford in 2014

Brian Jones at Samford in 2014
Cecily Fearnley ‘founded’ the Extended Outing group in September 1987 with the first trip by coach to Carnarvon Gorge National Park. That outing was completely arranged by Cecily, taking all the food etc. for a busload of passengers.Her contribution to extended outings for so long, is greatly appreciated. Ralph and Jean Duffield stepped into the leadership role from 1997 to lead the group to such places as Storm King Dam and Lawn Hill. When Ralph ‘retired’, Cecily resumed the position, but in June 2012 Cecily felt the need to ‘slow down’ and wished to hand the convenor banner on to a new leader. At a meeting on June 1st, 2012, Brian Jones was officially welcomed as the new convenor of the Extended Outing Group. His contribution to the group to this point had been considerable. His ability to research new and exciting places to visit, had already greatly enhanced the group activities. He had successfully lead the group toBiggenden in 2006, the Conondales in 2010, and Mt Tamborine in 2011. Now 8 years later, and after leading 14 more wonderful excursions, Brian has decided to step down from the leadership role to pursue other activities.

Pam Sweeney was officially welcomed as our new Convenor at a meeting on 23rd August, 2019.

The next outing will be announced in future newsletters.

For insurance purposes, each participant must be a current member of the Noosa Parks Association Inc.