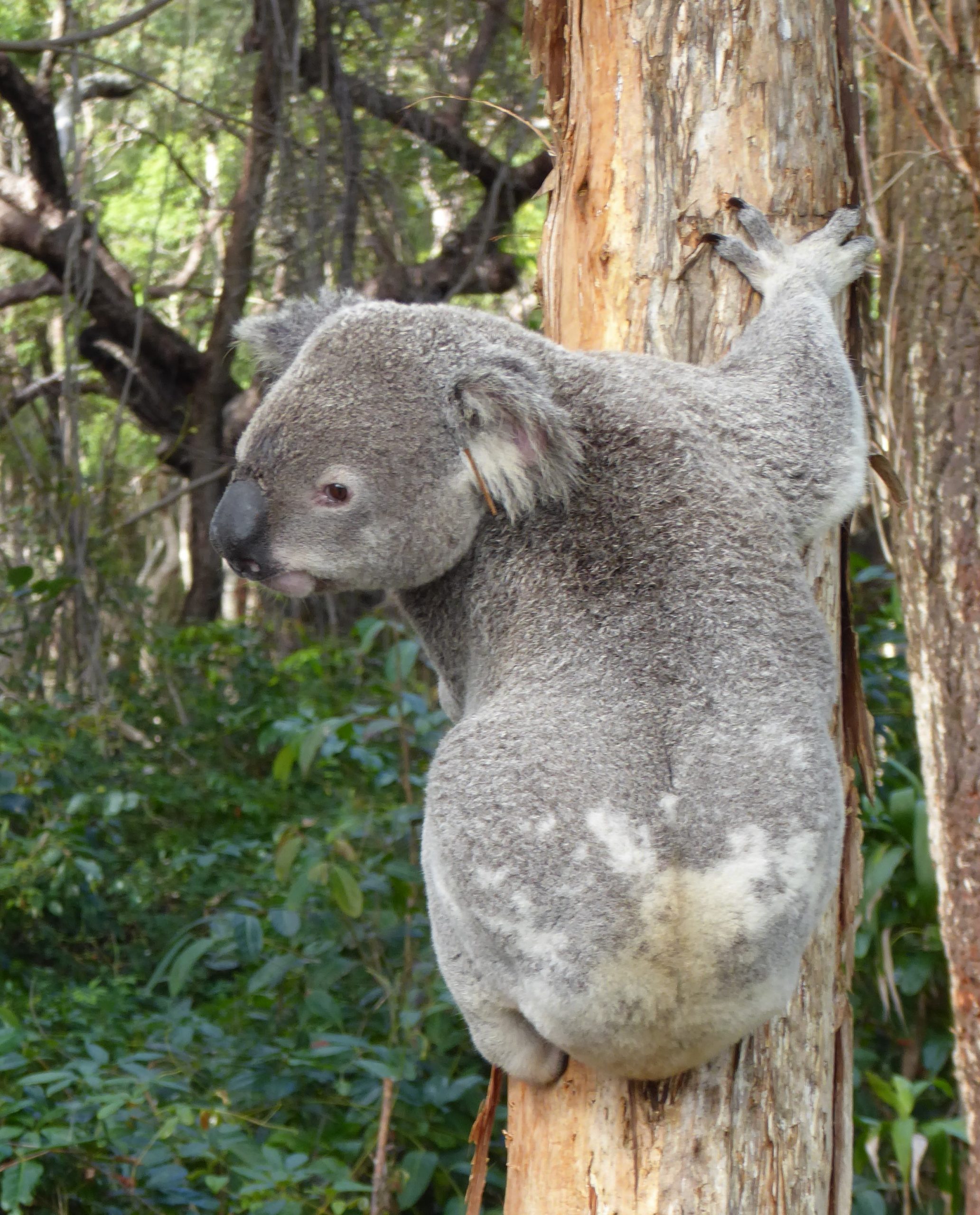 Government dignitaries and conservationists gathered at Noosa Council Chambers on Tuesday May 17 to celebrate a landmark partnership. Announcing that the project was now reaching its final phase, Environment Minister Meaghan Scanlon said the Palaszczuk Government would now turn the 2400 hectares of the old Yurol Ringtail State Forest into national park, with major revegetation works to be carried out by the Kabi Kabi People Aboriginal Corporation, Greenfleet Australia and Noosa Landcare.

“This has been the happiest collaboration of governments, industry, conservationists and First Nations People that I’ve ever been involved with,” said Dr Michael Gloster, vice-president of Noosa Parks Association and acknowledged as the architect of the acquisition plan.

The project has been 60 years in the making.  A key milestone was the Yurol Ringtail acquisition, delivered in 2018, which effectively seals Noosa forever within a crescent of protected national parks and wildlife corridors.

Everyone is welcome at the NPA Environment Centre, 5 Wallace Drive, Noosaville on June 24 to hear Michael Gloster tell the Yurol Ringtail story from the beginning. The forum starts at 10:30am and morning tea is available at 10-10.25am. Entry is $5 by tap & go at the door which includes morning tea/coffee.  We do ask that masks are worn to protect the vulnerable in our audience.