In 1962, when the Noosa Parks Association (NPA) was formed, the only area set aside to protect the diverse landscapes and ecosystems of Noosa and Cooloola was the pocket-handkerchief-sized Noosa National Park.

Today, nearly the whole of the coastline from Rainbow Beach to the mouth of the Noosa River, covering more than 65,000 hectares, has been reserved as national park.

Furthermore, the Noosa National Park itself has been extended to cover several thousand hectares and there is now a continuous ‘greenbelt’ running from Noosa Heads south to Coolum.

This is a phenomenal achievement and says much for the vision, tenacity and tactical nous of NPA who faced countless obstacles as it pursued its conservation objectives 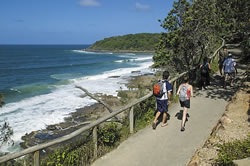 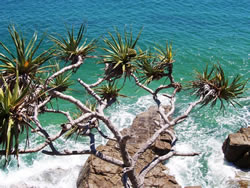 The Association embarked on a policy aimed at securing areas of unallocated State land for public ownership.

Some of these, which included Keyser, Sheep and Goat Islands, have contributed greatly to the preservation of tidal wetlands within the estuary.

Successful campaigning was also responsible for securing two significant areas of heath land in the southern part of the (previous) Noosa Shire.

One of these, namely the low-lying Emu Swamp at Peregian, was purchased by the State Government and added to the Lake Weyba section of the Noosa National Park in 1993, with the Marcus High Dunes Section added in 2001.

NPA remains hopeful that National Heritage listing will be afforded to the headland section of the Noosa National Park. 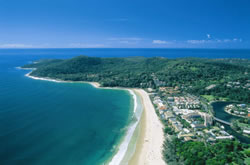 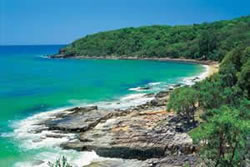 The headland section of the Noosa National Park is one of Australia’s most frequently visited national parks and one of the easiest to access by foot from local areas. 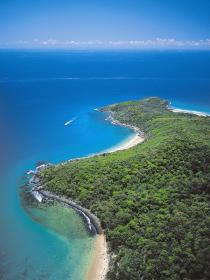 The park is very organised with a Noosa Parks Gallery and Information Centre, picnic areas and a number of well-marked walking tracks covering an area of 2290 ha. 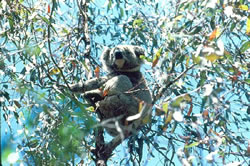 In January 2009 Queensland Parks and Wildlife Service granted Noosa Parks Association the right to operate the Visitor Information Centre at the Noosa National Park for the next ten years.

The Gallery and Information Centre is staffed by NPA volunteers every day of the week.