We are always looking for people ready and able to take on a project.
Existing projects are listed under ABOUT US > Project Officers
Interested? Contact office@noosaparks.org.au

Projects undertaken by Noosa Parks Association are many and varied.  They evolve according to demand and project officer availability.  To date many successful project outcomes have helped create the Noosa of today and the Noosa we love and seek to protect.

As developers became more influential and local/state government more lax about conservation issues, it was deemed necessary for a single person to take on a specific project and become the responsible person within NPA on that particular matter. 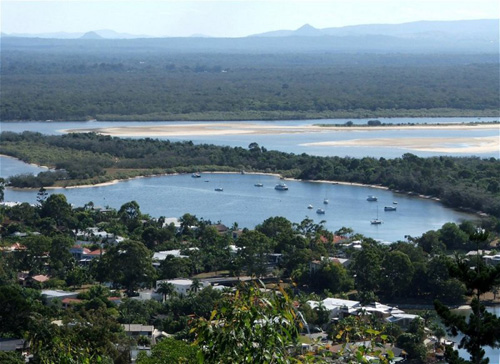 A project is any local matter that NPA management committee deem to be of sufficient environmental/conservation significance to warrant continuing attention. One of the ongoing challenges NPA faces is trying to ensure that there are sufficient NPA activists to take on the various projects acknowledged to be of importance.

An experienced NPA project officer is given a reasonable level of independence over his/her particular project.  If any decision of great significance is required, then this is raised at the monthly management committee meeting and a decision made as to the most appropriate course of action.  A project officer is the official NPA spokesperson on that matter and deals with the media as he/she deems appropriate. 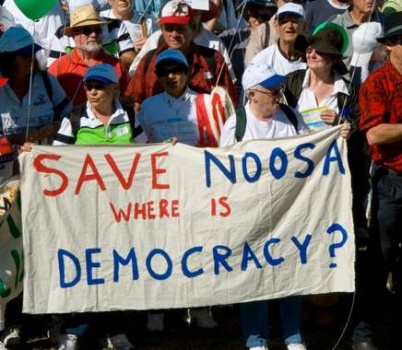 The achievements of project officers have been varied and significant and have included: