May 27: A Century Later: The Ecology of the European Red Fox in a Hybrid Coastal Ecosystem. – Dr Julie O’Connor 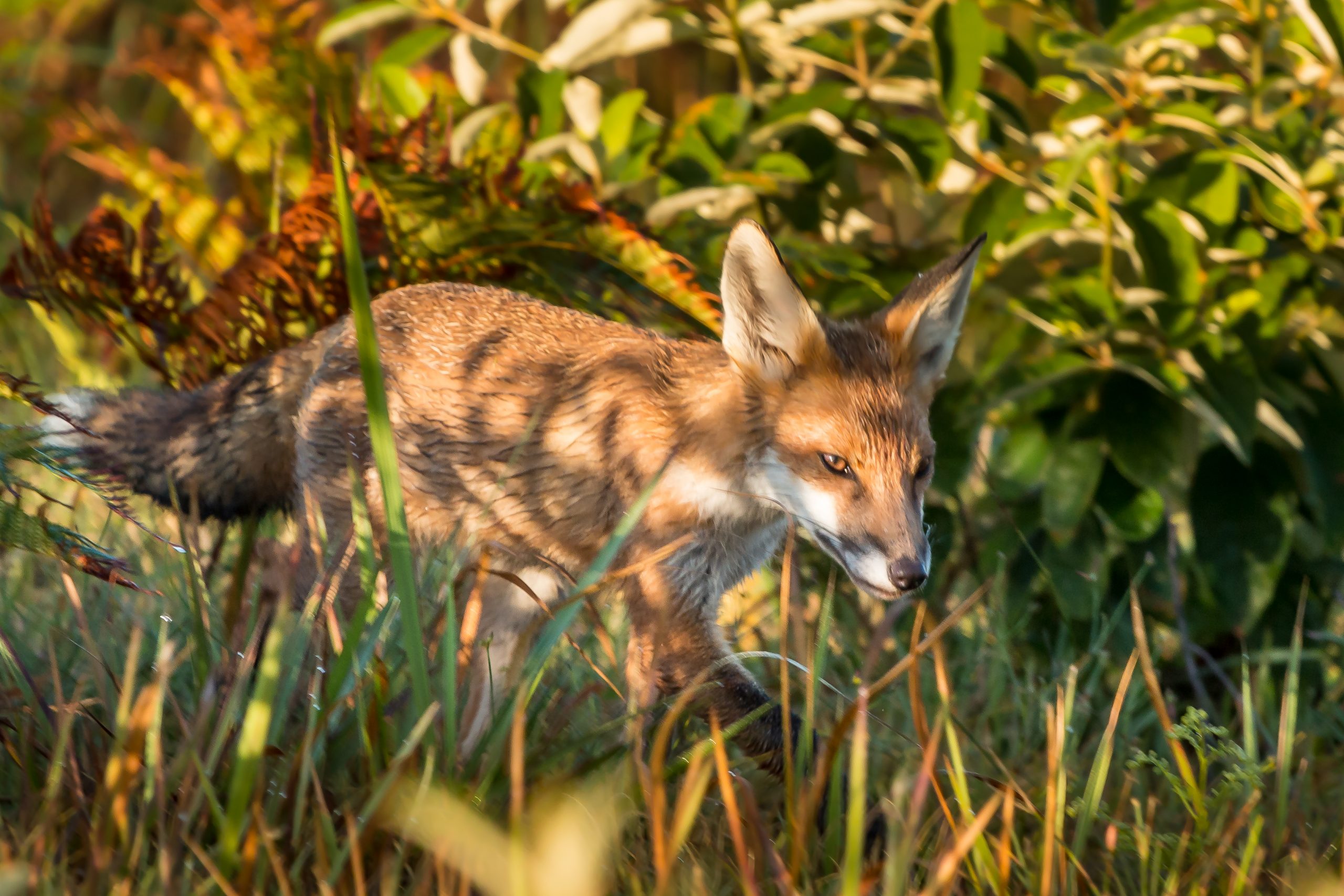 The European red fox is one of 24 mammal species introduced to Australia since European settlement and despite being the subject of widespread lethal control, it maintains an estimated population of around 7.2 million across Australia. While its presence is well known in the Sunshine Coast region, where it is also the subject of lethal control, its ecology and function in the hybrid assemblage of native and introduced biota in the region, is poorly understood. On May 27th at Friday Environment Forum, Dr Julie O’Connor from the University of the Sunshine Coast will give a detailed account of her study of this introduced pest.  The overall aim of the study was to examine the contemporary ecology of the red fox in a section of urban coastal southeast Queensland, focusing on:

Join us at the Noosa Parks Association Environment Centre, at 5 Wallace Drive, Noosaville on May 27th. The forum starts at 10:30am and morning tea is available from 10am-10.25am. Entry is $5 by ‘tap & go’ at the door.  We no longer require pre-registration. We do ask that masks are worn to protect the vulnerable in our audience.