A submission prepared by Tony Wellington

Owing to the Forestry Department’s policy of replacing native forests with softwood plantations, there have been significant losses of rain forest and wallum vegetation in the former Noosa Shire and adjacent Shires.

Successful lobbying in 1980 by Noosa Parks Association (NPA) persuaded the State Government to purchase alternative planting areas for exotic pines, making it possible for the western catchment of the Noosa River to be added to the Cooloola National Park.  Some years later, the central forestry area in Cooloola was also added. 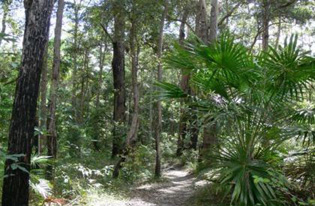 In 2010, following years of behind the scenes lobbying by NPA, the Tewantin State Forest was declared national park. In 2011, Ringtail and Yurol State Forests were upgraded to national park status. This will protect in perpetuity open eucalypt forest and wallum remnants. 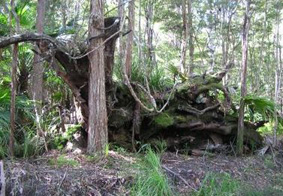 The Tewantin National Park of around 3,000 hectares now protects one of Noosa’s most scenic lookouts – the 265 metre Mt. Tinbeerwah, a geological plug created by volcanic activity millions of years ago.   Its magnificant 360 degree vistas over the park and the wider Noosa-Cooloola region illustrate the tourist-friendly eco values NPA has always fought to preserve. 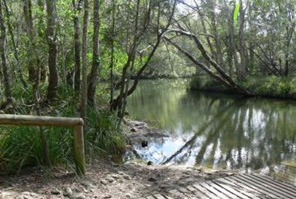 The aim is to secure continuation of the protective green belt and preservation of wildlife corridors around/through the Noosa Biosphere Reserve. This includes: