The area known today as Girraween Estate once formed part of Portion 1653 at Noosa Heads on the Sunshine Coast.

This land was acquired by the old Noosa Council in the 1940’s for non payment of rates.  The area included Cooloola Estate and land along Sunshine Beach Road at Noosa Junction.

It contained excellent examples of wet heath, surrounding the two arms of Burgess Creek, and dry heath on the higher land on either side of the creek. 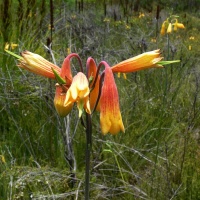 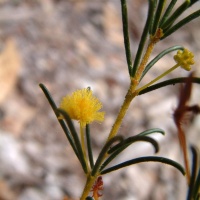 Noosa Council subdivided and re-subdivided this land for more than four decades, whenever cash had been short.

Nearly every time, it granted itself more subdivision yield than it would have allowed any other developer.

Most of the remaining land has been environmentally abused — with a sand quarry, a number of dumps and a sewage treatment plant.

Other developments included churches, an Aged Persons Home, rugby fields, a Bicentennial Hall, an Aquatic and Tennis centre, a High School and Shops. 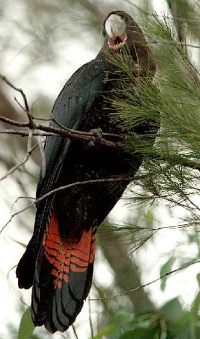 In 2006, 118 hectacres of Girraween Estate which were saved from development became a Nature Refure.

Excluded was land on the eastern site of the Estate which was finally given Open Space Conservation Zone status in 2010.

Of great concern to NPA was the construction of a bridge across Burgess Creek as part of a road to link the Eastern Beaches with the Sunshine Motorway.

Fortunately, due to the intervention of the Environmental Protection Agency, a longer bridge of 240 metres had to be constructed instead of the planned 100 metres. 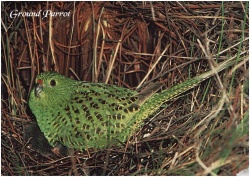 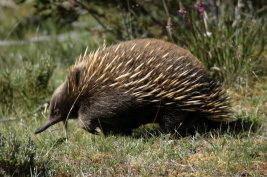 The delicate and complex hydrology that underpins these wallum areas and the integrity of the naturally acidic conditions of the wallum remain of great concern to NPA.